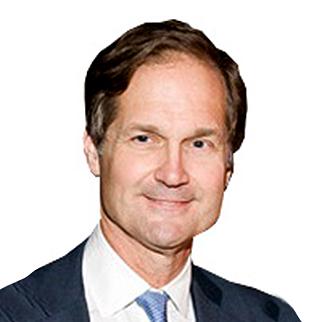 Kim S. Fennebresque has served as a Senior Advisor to Cowen Group Inc., a financial services company, since 2008, where he also served as its Chairman, President and Chief Executive Officer from 1999 to 2008. He has served as Chairman of the Board of Directors of BlueLinx Inc., a distributor of building products, since May 2016, and as a member of the Board of Directors of Albertson's Companies LLC, a food and drug retailer, since March 2015. He has served as a Director of Ally Financial Inc., a bank holding company, since 2009. Kim previously served as Chairman of Dahlman Rose & Co., a financial services company, from 2010 to 2012. He also served as head of the corporate finance and mergers & acquisitions departments at UBS and was a general partner and co-head of investment banking at Lazard Freres & Co. Prior to that, he held various positions at The First Boston Corporation, an investment bank acquired by Credit Suisse. Kim earned a Bachelor of Arts from Trinity College and a Juris Doctor from Vanderbilt Law School.