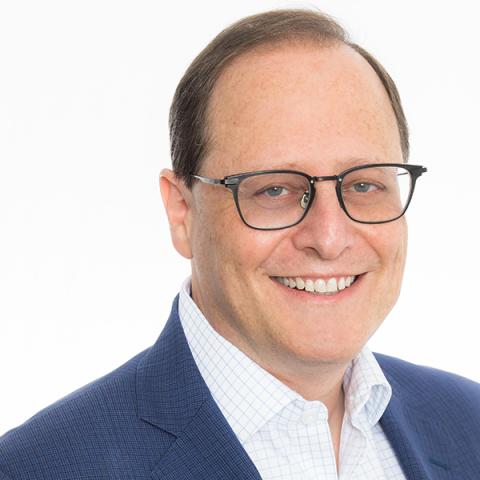 Mariano de Beer was Chief Commercial and Digital Officer of Telefonica S.A., a large public multinational telecommunications company, from 2017 until 2019. Mr. de Beer was also member of the Telefonica Group Executive Committee. From 2013 to 2015, he was General Manager (President) of Microsoft in Brazil and, from 2015 to 2016, General Manager (President) of the multi-country Region Latam New Markets, responsible for several countries in South and Central America and the Caribbean. Previously, he was CEO of RBS Educação, part of the Brazilian conglomerate RBS Group. Mr. de Beer is a former consultant at McKinsey & Co. He graduated from UADE in Argentina and obtained an MBA from Georgetown University.