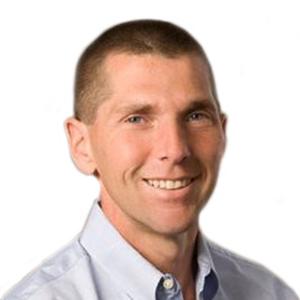 John is widely recognized as an evangelist for new technology and as a successful entrepreneur for both innovative start-ups and established, public industry leaders. His vision and execution have resulted in many industry accolades including Deloitte & Touche’s Technology Fast 50 and Rising Star, Ernst & Young Entrepreneur of the Year Finalist, Mass High Tech All Star, Massachusetts Telecom Council Product and Liquidity Event of the Year, and Massachusetts Telecom Council Board of Directors.

Prior to Ribbon, John was the CEO of Anova Data before the company was acquired by Ribbon.  John also served as venture partner with Highland Capital Partners focusing on the firm’s mobile technology sector. Previously, he held management leadership roles at both Alcatel-Lucent and its acquired predecessor, Lucent Technologies. John served as president of both company’s multi-billion dollar mobile and fixed core business units.  John joined Lucent through its acquisition of Telica, a company he founded and pioneered in his role as CEO. Telica, a leader in mobile and fixed core switching equipment, served more than 60 customers worldwide and was acquired by Lucent in 2004 for $330M.