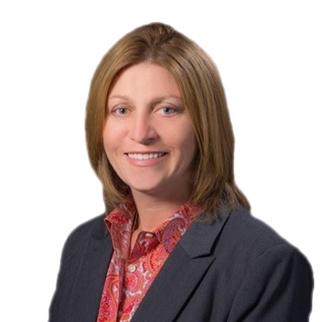 From 1999 to 2006, Ms. Villare served in various positions, including Chief Financial Officer of MatrixOne, Inc., a leading service provider of Internet collaborative software that was acquired by Dassault Systemes in 2006. Prior to joining MatrixOne, Ms. Villare was a senior auditor at PricewaterhouseCoopers LLP.

Ms. Villare is a certified public accountant and holds a Bachelor’s degree in Accounting from Boston College.