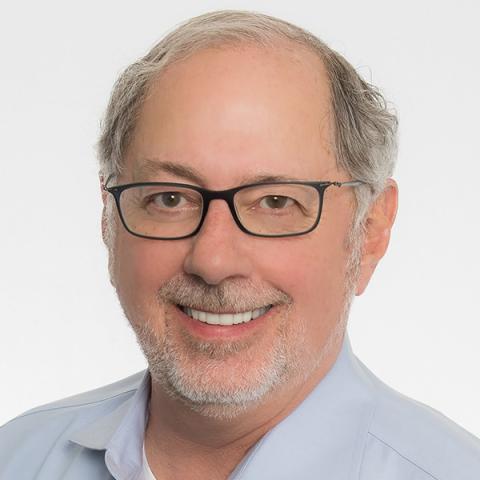 Stewart Ewing most recently served as Executive Vice President and Chief Financial Officer of CenturyLink, Inc.  He joined CenturyLink as its Vice President of Finance in 1983 and assumed the role of Chief Financial Officer in 1989.   During his 28 years as CFO, he played a significant role in CenturyLink’s acquisition strategy, negotiating all stages of purchase agreements, legal and regulatory matters and integrating the acquired companies into CenturyLink’s corporate structure and philosophy. Mr. Ewing began his career at KMPG in 1973. He serves on the board of directors of Progressive Bank and is chairman of its audit committee. He has been active with several non-profit organizations, including the Monroe Chamber of Commerce, United Way of Northeast Louisiana, Northeast University of Louisiana at Monroe, Northwestern State University, Wellspring, ARCO and Northeast Louisiana Soccer Association, which he helped found. Mr. Ewing graduated from Northwestern State University with a Bachelor of Science degree in business.