Ribbon's PSX Software Edition (SWe) is a virtualized version of Ribbon's centralized policy and routing solution. The PSX SWe is at the core of many of the world's largest telecom networks, owing to its ability to deliver intelligent session control for VoIP services on SBCs, media gateways, and call controllers.

PSX SWe is a standards-compliant, multi-protocol solution providing a policy and call routing engine that works seamlessly in heterogeneous voice networks supporting SIP, ENUM, H.323, TDM, SS7/C7, IN/AIN, and IMS. Its distributed architecture enables providers to deploy local instances for performance and resiliency, yet also take advantage of centralized policy, routing, and administration. This model eliminates the need to create, maintain and synchronize routing and policy across hundreds or thousands of sites and thousands of network elements.

Ribbon's PSX delivers an enhanced Least Cost Routing (LCR) application enabling service providers to reduce costs and increase the quality of service by selecting the most appropriate SIP session routes based on a variety of criteria including interconnect carrier rates, service level agreements, voice quality, latency, and network capacity. Because of the complexity of LCR calculations and the number of variables involved, this decision-making process has traditionally employed teams of analysts or been addressed by LCR engines. Instead, the PSX's LCR application is offered as a highly scalable and flexible solution that works seamlessly with Ribbon, or 3rd party, session border controllers (SBCs). The LCR application aggregates pricing and customer information from back-office systems and combines it with near real-time SIP session metrics provided by Ribbon network analytics software to optimize policy decisions.

If you want to find the shortest path between two points, simply draw a straight line. If, however, you want to find the path with the lowest cost AND the best quality of service (QoS), it can be anything but simple and straightforward. By combining PSX and Ribbon Analytics, we can offer QoS Routing making it possible to find the best combination of cost and quality when determining a routing path. With QoS routing a service provider gains a competitive advantage to be the first choice for routing SIP interconnect and access trunk traffic. 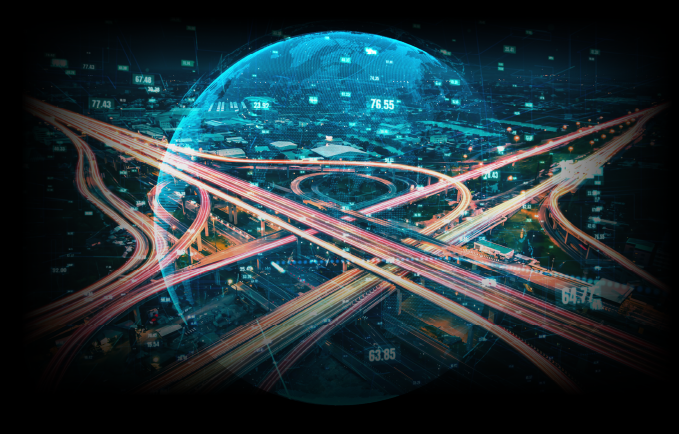 For over 50 years, toll-free numbers have been exceptionally successful.  Toll-free numbers enable businesses and institutions to support branding initiatives, facilitate marketing campaigns, promote a national presence, and simply make it convenient for people to reach them without regard for cost.

Unfortunately, arbitrage and fraud schemes such as toll-free traffic pumping, have increasingly undermined the integrity of the intercarrier compensation model for toll-free calls.  To address this issue, the Federal Communications Commission, took definitive steps to reduce intercarrier compensation charges that provide the underlying incentive for toll-free routing arbitrage and fraud schemes.

On the upside, the incentives for arbitrage that unnecessarily raised costs are now reduced.  Similarly, the incentive that encouraged bad actors to generate high-volume robocalls for toll-free traffic pumping is greatly reduced. And maybe most importantly, these are critical steps to protect toll-free number customers who have been burdened by unnecessary costs and fraudulent calls that they had to pay for.

On the downside, for carriers, the impact of this ruling is a significant shift of the burden to support toll-free calls.  The old pricing model created an incentive for originating operators to leave TDM transport, tandem switching, and even extra route miles in the call path.  The new model reflects the modern reality of tandem-less networks and efficient IP transport.  All carriers involved in handling toll-free calls are now caught in the squeeze of having to cover their own costs under the bill-and-keep model as well as having limits on how much they can recoup for handling toll-free calls.  Carriers need new methods to restore profitability.

The two most significant ways to reduce costs, thus preserving margins on handling toll-free calls, is for the originating carrier to: 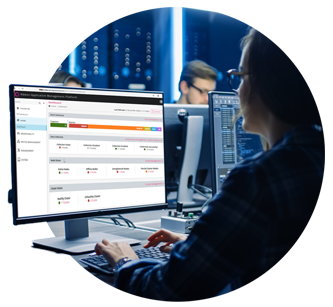 By delivering intuitive, reliable, scalable, and automated management, it is possible to quickly define policy and routing configurations, identify and remediate issues, deliver improved customer experience, and do so at reduced operational costs.

Ribbon Application Management Platform manages both primary and secondary (replica) PSX SWe deployed across private data centers and private or public cloud environments The platform itself is designed using cloud-native principles and can be deployed in multiple data centers and public or private cloud environments in standalone or high availability configurations, including options for geographic redundancy.