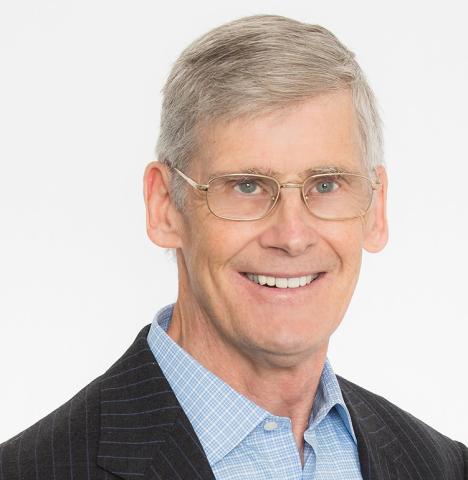 Rick W. Smith has been the Head of Private Investments at JPMorgan Chase & Co., a multinational banking and financial services holding company, since November 2014. He has held positions as Managing Director, Managing Partner and General Partner at private equity and venture funds since 1981, including One Equity Partners from 2002 to the present and Allegra Partners and predecessor entities from 1981 to 2013. From 1979 to 1981, Rick was Senior Investment Manager at Citicorp Venture Capital, a former venture and private equity investment division of Citigroup Inc. Prior to that he worked in the International Money Management Group of Morgan Guaranty Trust Company of New York from 1974 to 1979. Rick was previously a Director of GENBAND from 2014 to 2017 and has nearly 40 years of experience as a technology investor and as a Board member of both public and private companies. He has served as a Director of Smartrac N.V., a provider of software and RFID tags targeted at the Internet of Things market, since 2012, Alorica, Inc., a provider of outsourced communication services, since 2016, and Merchant-Link, LLC, a provider of cloud-based payment gateway and data security solutions, since 2016. He has also served as Chairman of Cloud9 Technologies, LLC, a provider of trading communication systems to the financial services industry, since 2015 and Schoeller Allibert Group, a manufacturer of Returnable Transit Packaging, since 2016. He has also served as a Director of the Princeton National Rowing Association since 2008. Rick holds Bachelor of Arts from Harvard College and is co-author of the book Treasury Management: A Practitioner's Handbook, John Wiley & Sons, 1980.