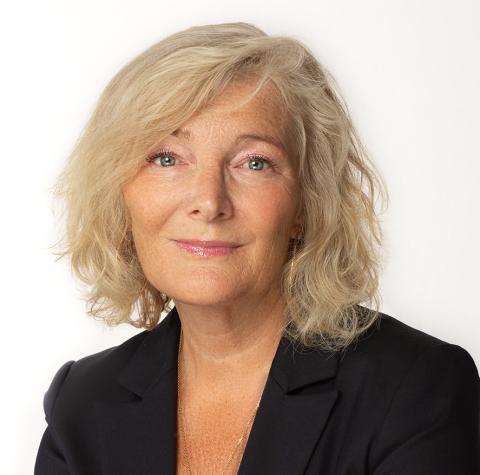 Tanya Tamone has held the position of CEO of Sogerco S.A., a private trust company, since 2007. She has held a variety of senior positions at a number of private trust companies since 1996 and currently serves as a director for several privately held companies. Between 1985 to 1996, Ms. Tamone served as a trader for Bank Leu, Fuji Bank and Cedef S.A in Switzerland, specializing in currency and interest trading.