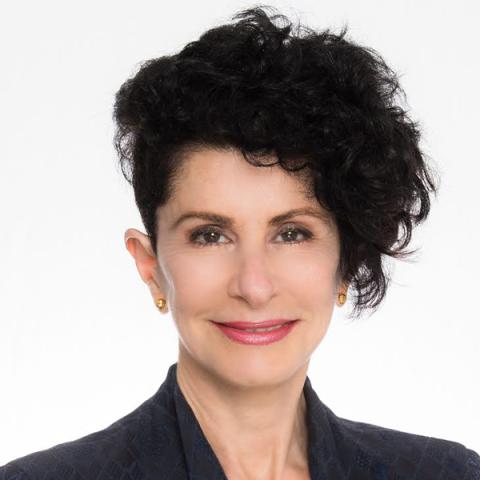 Beatriz V. Infante served on the Board of Directors for Sonus from 2010 through the company’s merger with GENBAND in 2017. Since 2009, she has also served as Chief Executive Officer of BusinessExcelleration LLC, a business consultancy specializing in corporate transformation and renewal, and since 2008, has been a limited partner in Tandem Capital, a Silicon Valley venture capital firm investing in mobile technology companies. From 2010 until its acquisition by Infor in 2011, Beatriz was the Chief Executive Officer and a director of ENXSUITE Corporation, a leading supplier of energy management solutions. From 2006 until its acquisition by Voxeo Corporation in 2008, she was the Chief Executive Officer and a director of VoiceObjects Inc., a market leader in voice applications servers. Beatriz served as a director and Interim Chief Executive Officer of Sychron Inc., a data center automation company, from 2004 to 2005 until its sale to an investor group. She was Chief Executive Officer and President of Aspect Communications Corporation (Aspect), a market leader in communications solutions, from 2000 until 2003. She was named Chairman of Aspect in 2001, and between 1998 and 2000, held additional executive roles, including Co-President. Since 2014, she has served on the Board of Directors and Audit Committee of Liquidity Services Inc., and has additionally served as Chair of the Compensation Committee since 2015. Beatriz joined the Board of Directors of UltraTech, Inc. in 2016 and served until its acquisition by Veeco Instruments Inc. in 2017. Since 1994, she has served on the Advisory Committee to the Princeton University School of Engineering and Applied Science. From 2012 until its acquisition by Broadcom Limited in 2015, she served on the Board of Directors and Compensation Committee of Emulex Corporation, and became Chair of the Nominating and Corporate Governance Committee in 2014. Beatriz has previously served as a Director at a number of privately held companies and not-for-profit organizations, Silicon Valley Leadership Group and Joint Venture Silicon Valley Network. She has also served since 2016 as an Advisory Board member of Guardian Analytics and since 2015 as the Chair of the Advisory Board of Infrascale. Additionally, Beatriz is a National Association of Corporate Directors Board Leadership Fellow, and in 2016 was named to the 2016 NACD Directorship 100, which honors the most influential Boardroom leaders. In 2013, she was named to the Financial Times Agenda "Top 50 Digital Directors' List." Beatriz holds a Bachelor of Science and Engineering degree in Electrical Engineering and Computer Science from Princeton University and a Master of Science in Engineering Science from California Institute of Technology.