Forget Videobombing – Worry About What You Can’t See

If you follow any kind of tech news feed, you’ve surely seen stories about unwanted “guests” doing God knows what in someone’s collaboration room. I take these intrusions very seriously, but I don’t think it’s the most serious security threat we face in UC and IT overall.  The truth is, it grabs our attention because we can literally see the attack happening and we innately understand how it impacts the users involved; it’s a very tangible violation of our security.  I believe we should be far more worried about the attacks that aren’t obvious and where we can’t easily understand the attacker’s motivation. Rather than just blame the technology providers (who do shoulder some of the blame), we should use this experience to ask ourselves why these attacks are so successful and what we can do to protect the rest of our UC infrastructure from far more nefarious attackers.

How are UC assets at risk?

Fundamentally, the root cause is that our industry isn’t investing enough into UC security assets, refreshing them regularly, and then integrating them into a wider IT security framework.  No one would suggest that simply having a firewall will completely secure your data network, likewise you shouldn’t assume that because you purchased a Session Border Controller five years ago, your UC solutions are secure.  An SBC is still critical as the first line of security, but it has to be running the latest software and it should be tied into larger analytics solutions that sees multiple facets of the network and it needs to be able to interact with other IT security assets.  As Apple famously said, “Think Different,” and that is particularly true as we move forward with UC security. 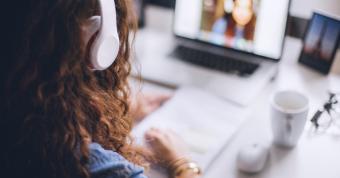 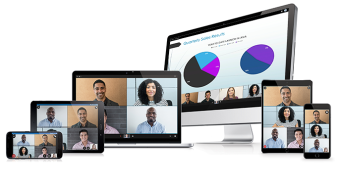 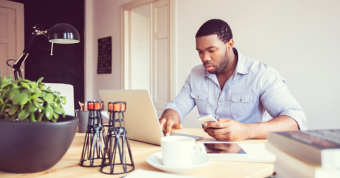