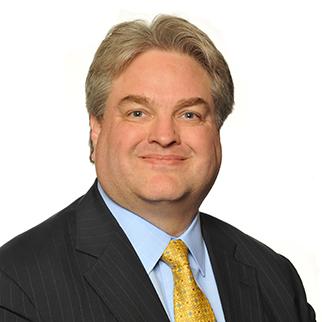 As Ribbons Communication’s Executive Vice President and Chief Transformation Officer, John McCready is responsible for integration efforts and process improvement as well as business development and strategic planning. Prior to this role, John has held several other positions in Ribbon and its predecessor companies (GENBAND and Nortel) including EVP Products and Chief Strategy Officer.

Prior to re-joining Nortel in 2007, John led the Marketing and Carrier Sales organizations at SavaJe Technologies, a developer of Java/Linux software platforms for mobile handsets, which was acquired by SUN Microsystems.  Prior to SavaJe, John was Vice President of Product Management at Phonetic Systems, which was acquired by Nuance. Previously, he enjoyed a ten-year career at Nortel, which included leadership roles in Wireless Networks and Carrier Data Networks.