What Is Optical Networking?

What Is Optical Networking? 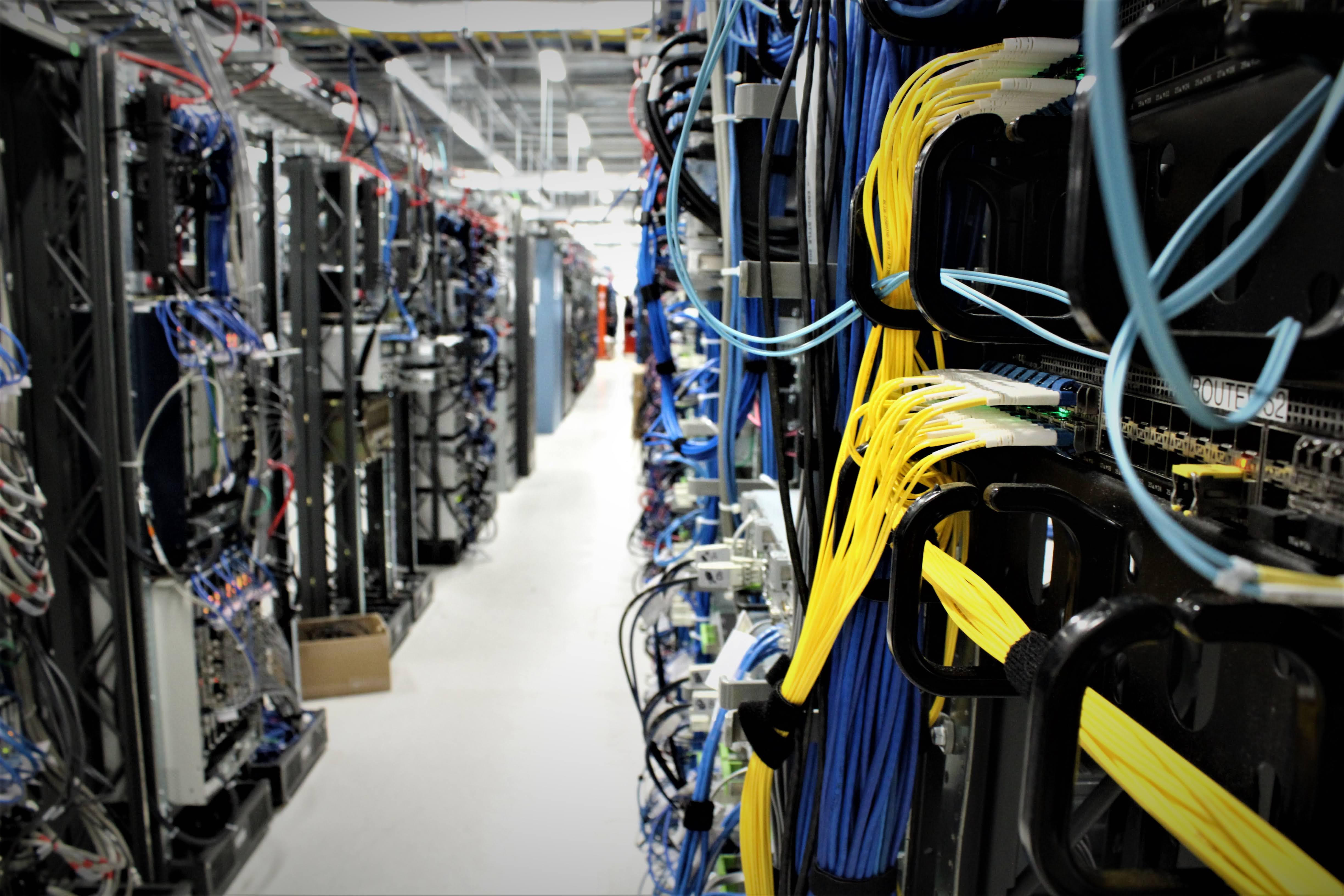 Data signals are converted from light to electronic or vice versa multiple times. They traverse long links and high-capacity connections within data centers, access networks and core networks as light but get converted to electrical signals in all routers and network appliances.

Why Use Optical Networking?

Optical networks have three important elements: capacity, range and speed. Because light beams do not interfere with each other, a single strand of fiber-optic cable can carry optical signals on various wavelengths at once, with each light beam transferring its own data content. This is known as dense wavelength division multiplexing (DWDM). DWDM networks can pack a single cable with anywhere from a coarse wavelength division multiplexing with peak capacities at above 10 terabits per second (Tbps).

Read more about IP over DWDM

Optical networks can also move more data across a cable at longer distances: Using electronics and copper, speeds top out at around 100 Gbps over short distances. Fiber can move data over a single data channel and across multi-mile distances and with further amplification. Greater speeds can be obtained by dividing a single optical cable into multiple data channels. Also, Optical networking decreases latency between endpoints on the network. Where an electric current moves data at about 10% of the speed of light optical signals in fiber optic cable travel 10 times faster, at the speed of light.