We’ve all experienced it – a call from an unfamiliar number and when you answer it, it’s either an automated voice on the other end or someone trying to sell you something or even worse someone trying to get your personal details. Robocalls are currently the number one source of consumer complaints at the Federal Communications Commission (FCC).

According to recent reports, 48 billion robocalls were made to U.S. mobile phone users in 2018, with scams making up 40 percent of all robocalls.

While only 3-5 percent of people return these calls, several robocall schemes are quite lucrative, including schemes that can net criminals thousands of dollars each.

IP networks have made these types of scams easier since attackers can manipulate the caller ID to make it look as if they are from legitimate organizations, which has allowed them to be more aggressive in their attacks.

Several key players in the telecom industry, including service providers, vendors, standards bodies and other organizations are focused on delivering solutions that will help reduce the number, and mitigate the impact these unwanted calls are having on consumers every day.

One of these efforts developed by the ATIS/SIP Forum NNI Task Force is known as STIR-SHAKEN. STIR (Secure Telephone Identity Revisited) is a collection of protocols used to cryptographically sign calls. SHAKEN (Signature-based Handling of Asserted information using toKENs) is a framework that uses STIR protocols to authenticate the identity of a caller.

The purpose of STIR-SHAKEN is to ensure every SIP-signaled call has a certificate of authenticity attached to it that allows service providers to mitigate unwanted robocalls and prevents bad actors from using caller ID spoofing.

In lay terms, STIR-SHAKEN provides the best available information to make it easier for telephone companies and consumers to decide what calls they want to allow or block. It also makes it easier to trace a call to its originating source.

Another valuable tool that the telecom industry is using to help address the robocalling issue is call analytics, which indicates the likelihood a given call is a robocall. Based on this information, service providers can either block the unwanted calls or display this information in caller IDs so consumers can decide to answer or not. STIR-SHAKEN improves the accuracy of these analytics platforms.

Why are STIR-SHAKEN and the call analytics solutions it feeds so important?

With STIR-SHAKEN, service providers can restore their end-customer’s trust in validity of caller ID. If someone originates an unwanted phone call and blocks their caller ID, the new STIR-SHAKEN technology allows law enforcement to easily trace the call and identify the culprits.

Advanced call analytics can determine if it is safe to block or allow a call. This  provides service providers with the ability to send a message to the consumer’s phone telling them the call has been verified, in some cases if the call didn’t provide enough data it may say “I am not sure who is calling you, so you should be careful.” 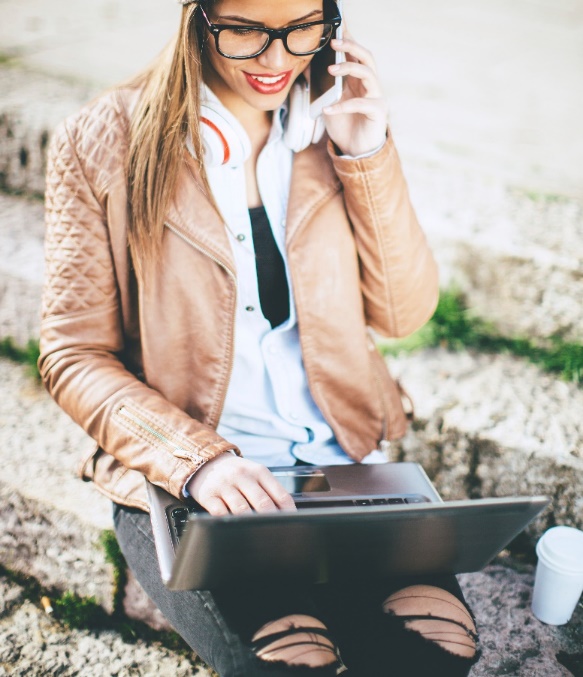 Ultimately, this will help consumers make better decisions on which calls to answer. It also allows the consumer to tell the telephone company, if a call looks bad, automatically block it without ringing the phone.

This new call-blocking technology is expected to alleviate up to 30 percent of illegal robocalls in the short term and provide consumers with limited ability to specify additional calls they would like to block. Over time, consumers will be given more flexibility to block an even greater number of robocalls.

Consumers should expect to see this technology adopted on mobile phones in the near term.  Home phones and business phones will have limited availability until more vendors adopt the technology.

The Federal Government is Weighing In

Not only are service providers and FCC receiving complaints about the robocalling epidemic, but so are lawmakers. The United States Senate recently overwhelmingly voted to approve an anti-robocalling bill that would cut down on the number of illegal robocalls that people receive.

If the Senate bill is also passed by the House of Representatives and signed into law by the President, the TRACED Act, could fine violators up to $10,000 per call, and would give the FCC up to three years to prosecute after a robocall is placed, which is up from one year.

The TRACED Act would also require service providers to adopt call authentication technologies, which would let them verify that incoming calls are legitimate before ever reaching consumer phones. It requires the FCC to create rules to help protect consumers from receiving unwanted calls or texts.

Addressing the robocalling issue is among the FCC’s top priorities, with Chairman Ajit Pai calling on all service providers to work together to make call authentication a reality and begin implementing STIR-SHAKEN in 2019.

In addition to encouraging service providers to adopt STIR-SHAKEN this year, the FCC also recently approved a measure that would assure phone companies that blocking unwanted calls will not conflict with federal call completion rules. This new measure essentially clears the way for telecom service providers to switch on robocall blocking technologies by default (versus the previous requirement of opt-in from their customers) without fear of being penalized. This is a major change in policy. Since what defines a nuisance call is specific to each individual, we expect that consumers will welcome this new flexibility.

The goal of the FCC is to enable phone companies to analyze their network traffic to identify and block robocalls from ever reaching their customer. They could let customers create so-called white lists of approved callers and block all other incoming calls.

The new STIR-SHAKEN standards and call analytics solutions are strategic tools that can go a long way in helping to combat robocalling. These tools are emerging as a great way to detect if a call is wanted or unwanted. While some call analytics systems have been around for some time, new STIR-SHAKEN standards make them much more powerful and accurate and more importantly will go along in helping combat robocalling, and by result producing much happier subscribers. 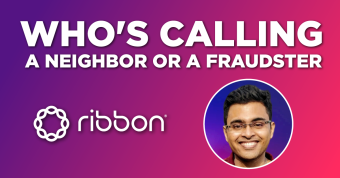 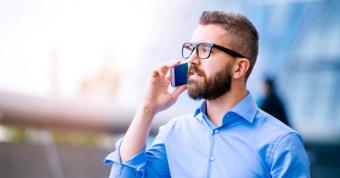 Restoring Trust in the Telephone Network by Addressing one of Biggest Problems in the Communications Industry
Jamie Gibson, Vice President of Technology and Engineering, Ribbon
June 13th, 2019
Read More
Take the Next Step!
Send Us a Message