What is a Softswitch?

What is a Softswitch?

A softswitch provides call control intelligence for establishing, maintaining, routing and terminating sessions in Voice over IP (VoIP) networks.  Softswitches were originally employed by service providers as part of next-generation IP network initiatives. As the name implies, a softswitch is a software-based solution that runs on industry-standard hardware.  Softswitch implementations offer inherent economic advantages over legacy monolithic telephony equipment based on proprietary hardware.

What is a Softswitch: System Architecture

A softswitch is a general telecommunications industry construct.  There are no industry specifications governing the implementation of a softswitch. The figure below depicts a general softswitch system architecture. 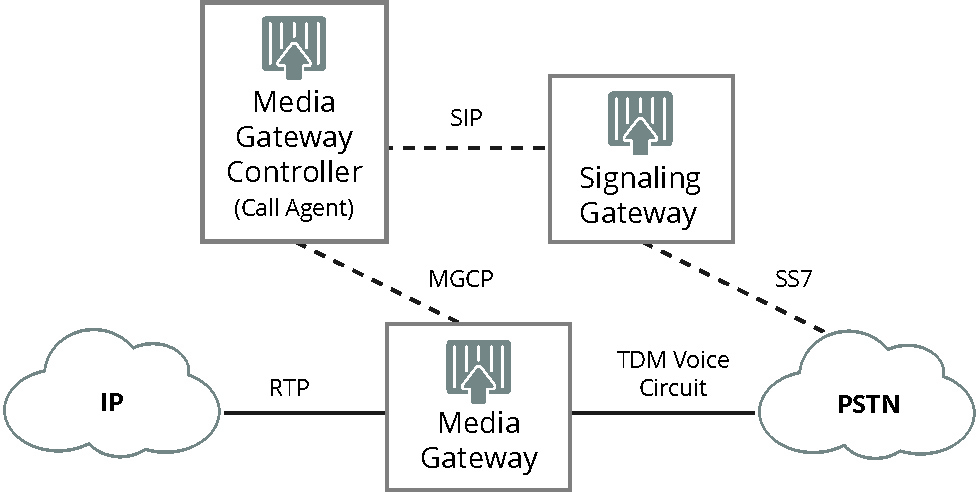 In a typical softswitch implementation, the control plane is decoupled from the transport plane and the system is decomposed into three distinct functional elements:  a signaling gateway, a media gateway and media gateway controller.

IP Multimedia Subsystem (IMS) is a standards-based architectural framework for multimedia communications services such as voice, video and text messaging over IP networks.  The IMS specifications were originally created by the 3rd Generation Partnership Project (3GPP) to standardize the implementation of next-generation mobile networks.  IMS brings all the benefits of the IP softswitch concept to mobile network operators.

The IMS architecture decomposes the network into a distinct application, control and transport layers with standardized interfaces to promote scalability, flexibility, and extensibility.  Many softswitch vendors extended or repurposed their solutions to support the IMS framework.  Service providers can protect and extend investments, contain CAPEX and OPEX, and simplify network migrations (avoid forklift upgrades) by leveraging common network elements such as media gateways and call controllers for NGN and IMS implementations.