Are You Sure Your Mobile Network is Secure?

NOTE: This is Part 1 of a 2 Part series covering the vulnerabilities in today’s mobile networks.

GSMA Intelligence estimates there are 8.6 billion mobile connections, including licensed cellular IoT devices in the world today. Moreover, there are approximately 5 billion unique mobile subscribers, or over two-thirds of the world’s population.  All of this equates to 1.7 devices per unique subscriber and this figure is growing every day. Wow! 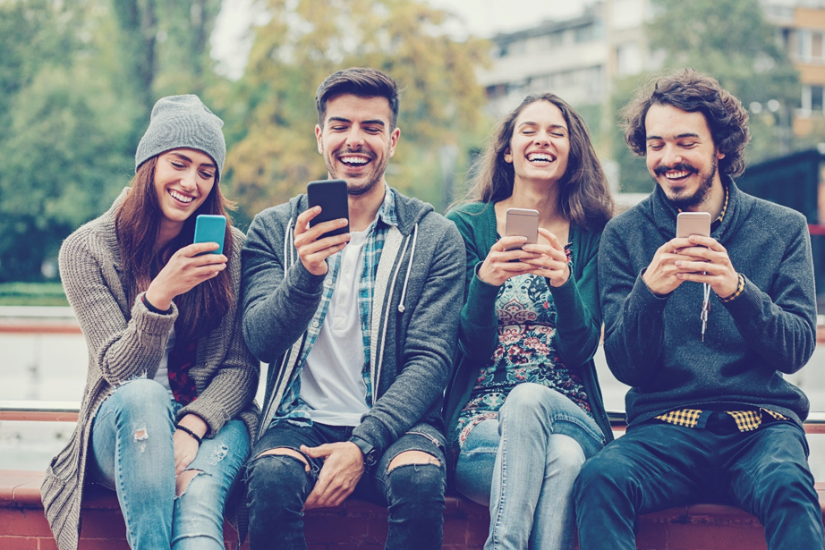 What complicates this even more is that all these connected device types and the subscribers that use them have their own preference on how and when they communicate with each other.  To meet this disparate demand on how they communicate, new technologies are emerging and becoming more prevalent such as session initiated protocol (SIP), WebRTC, WiFi and VoLTE calling, and so on. This growing demand to be connected presents a security nightmare for Mobile Network Operators (MNOs).

Let’s look at the security implications of the 2.3 billion smartphones in use today. A majority of these smartphones support Voice over Long Term Evolution (VoLTE), also referred to as 4G technology. VoLTE shifts the cellular network away from its circuit-switched legacy towards a packet-switched network that resembles the internet. Just as the internet is exposed to many cyberattack vectors, this dramatic shift to a packet core opens up a number of new attack surfaces against MNOs and their subscribers.

Recently, the Computer Emergency Response Team (CERT) at Carnegie Mellon University posted a “vulnerability note” about multiple exposures in VoLTE implementations that could potentially compromise the security and privacy of mobile subscribers. CERT reported that the use of packet switching and SIP may allow for new types of attacks not possible on previous-generation networks.  For example:

The question now becomes not if new security measures are needed but rather how and when to implement them.

So the question becomes, how do you build a network architected to mitigate the impacts of rogue endpoints and traffic on mobile networks?  How do you protect your mobile networks and subscribers from data exfiltration and DoS attacks from IoT devices?

In Part 2 of this post I will address these questions and discuss practical solutions that can help service providers protect their networks. 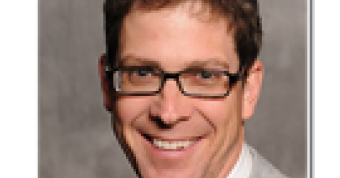 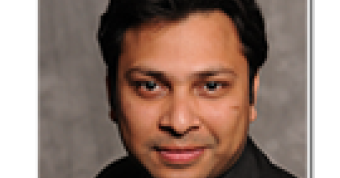 IPX: The Best Path to Relevance and Revenue for Wholesale and GRX Carriers
July 25th, 2013
Read More
Take the Next Step!
Send Us a Message