"My Firewall Will Secure My UC Network, Right?” – Think Again

We all know unified communications (UC) security is important, and perhaps you think your network is secure because you have a firewall. Many people have the perception that their firewall handles most of what a Session Border Controller (SBC) does, so they contemplate whether it is worth purchasing an SBC for their security needs. Well, there is a clear answer to this - a firewall will not properly protect your UC network. An SBC’s ability to dynamically protect an enterprise from SIP-based attacks gives it a huge advantage over the sole use of data firewalls.

Let’s start by examining the differences between a firewall and an SBC. First, by looking at a usual firewall security solution; a router forwards packets through a firewall that connects to the local area networks associated with a server or end point device. The firewall determines what connections and applications go to and from this device. In this setup, enterprises statistically configure firewalls to block or allow specific ports that correspond to IP addresses. This provisioning enables an enterprise to allow or impede access to websites or applications outside of the enterprise. The firewall generally uses static packet filtering and works using a binary system, where the state of a port (open or closed) is determined before a session is started. 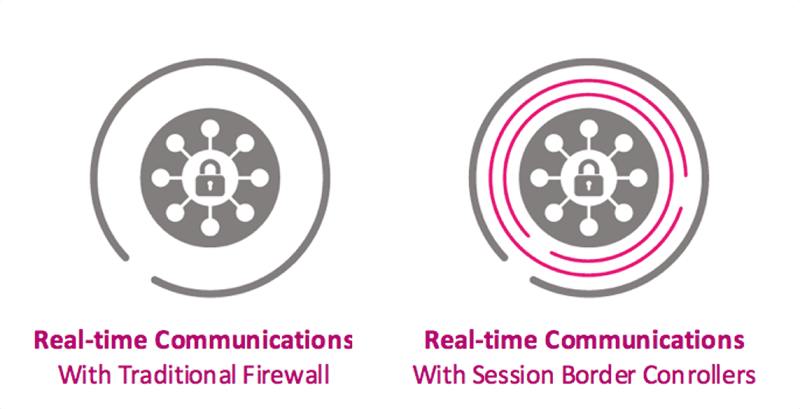 Unfortunately for firewalls, SIP-based communications with mid-session additions and changes requires highly stateful tracking and ports to be dynamically opened and closed. Here at Ribbon, we did extensive testing to learn how a next-generation firewall with a SIP Application Level Gateway (ALG) enabled works.   Below are samples of our findings on the UC security holes exposed with a next-gen firewall.  (For an interesting and enlightening exercise, do a google search on “SIP ALG” and the top hits will be how to “disable a SIP ALG”.) 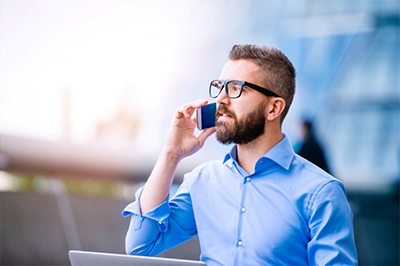 The key difference between a next-gen firewall and an SBC, is that the SBC is designed to monitor the SIP signaling messages used between two endpoints, and this is where an SBC has a clear advantage. After authenticating that both devices should have access to communicate, the SBC monitors SIP signaling to understand what ports need to be dynamically opened. Suppose you have a call coming into to your device, the SBC, because it is inspecting the SIP signaling messages, is aware of what ports to open and when to close them. This is important as there are tens of thousands of IP ports that can be used by communication protocols (i.e. RTP), so it would be impossible to have the correct two ports chosen out of that number with a statically provisioned firewall. The SBC uses this information to dynamically open the ports. More importantly, as the call finishes, the SBC automatically closes these ports. Essentially, an SBC provides an overarching, policy-based control layer to dynamically secure your unified communications.

Therefore, you should look for SBCs that are built around these best practices:

Hopefully this provides you with a high-level overview of  why a next-gen firewall will not secure your UC network and users. I encourage you to check out this whitepaper to learn more about the various types of UC attacks and how to best secure your unified communications network with an SBC.

My next blog will cover how SBCs and policy servers can provide intelligent session control in multi-vendor IP networks. 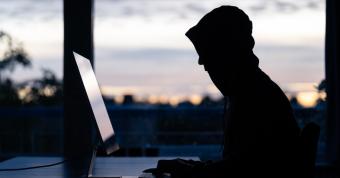 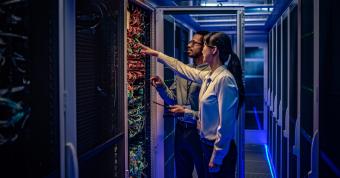 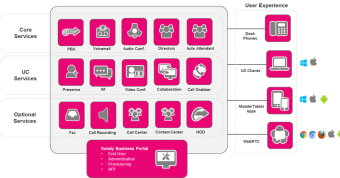