NFV Evolution: Are We There Yet, Or Are We Just Getting Started?

The transformation from hardware-based equipment to software is a journey that started many years ago, with some of the largest service providers in the world reaping the benefits of network functions virtualization (NFV) and software-defined networking (SDN). The promise of software designed, defined and delivered real time data and communications networks is compelling: simplified operations, reduced costs, and the ability to spin up new services anywhere in hours or days vs. months or years. The importance of being able to achieve high scalability and elasticity for service delivery has never been more important than in today’s digital economy with increasingly complex technology such as distributed core, metro and edge clouds, NFV and software-based 5G networks.

The industry’s move to NFV and SDN began almost a decade ago. While many of the largest service providers not only embraced NFV and SDN, but also mandated it as the only way forward while they were winding down traditional networks, others have been slow to fully embrace NFV and SDN.

Understand the Benefits of NFV

Why aren’t they moving faster? According to some industry analysts, the cost of moving to an entirely new architecture is costly, their network engineering and operations team lack skills for the new technologies, and the deployment sounds risky and daunting. Others are worried that industry-standard Application Programming Interfaces (APIs) have not matured or “shaken out” yet causing them to question decisions they might regret later. The distributed cloud-based networks of tomorrow supporting exciting new 5G services changes all of that. 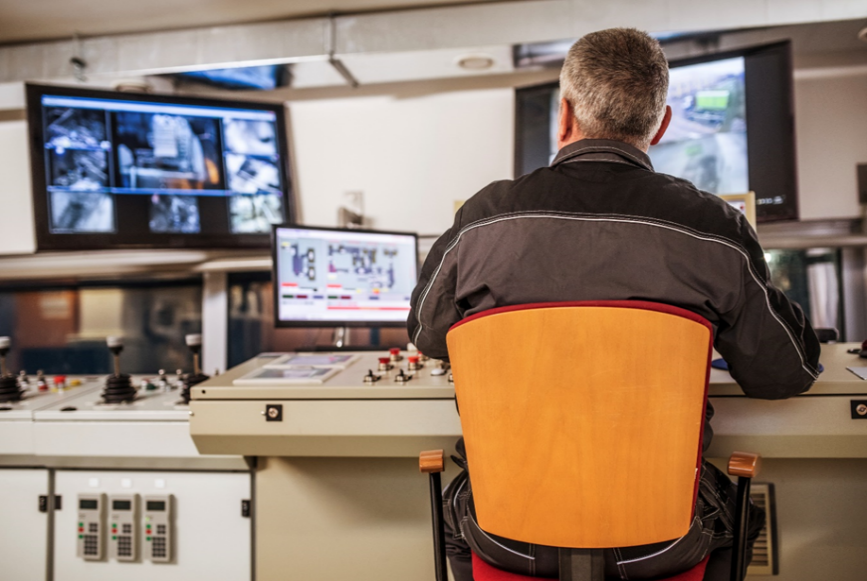 In fact, with the right architecture and roadmap, NFV simplifies how networks and the applications and services they connect can be managed. While NFV is transformational (and necessary in an increasingly competitive and hyper-connected world,) there are transitional steps to get there. With a micro-services approach, service providers can systematically implement cloud native instances that prove the benefits of automation, orchestration, elasticity and scalability in geo-distributed, multi-cloud, core and edge topologies. Not to mention the additional complexities and challenges that will be added with 5G network slicing.

Over the past few years cloud native (or applications that are built to run in the cloud) approaches to deploying virtual functions have evolved from marketing hype to real-world implementations using popular open source platforms like Kubernetes to manage containerized workloads and services, and move software functions from the core to the edge for reduced latency and higher performance.

The service providers who have been slow to adopt NFV may end up being the winners in the end, as long as they do not wait too long to upgrade their networks. Why? They can benefit from the experience of industry pioneers who generally had larger R&D budgets and much greater resources, which can guide their choices of vendors and systems integrators. The best news about NFV may be what drove the movement in the first place: the unwillingness to get locked into certain vendors for long periods of time.

With a more mature NFV and SDN ecosystem, those who are now ready to move will have the benefit of greater insights into what worked, and what did not, and more bargaining power when they do their homework.

What are the some of the more popular functions in the real time communications industry that are being virtualized?

Service providers who have yet to make their moves are rightfully concerned about how they will not only invest in and build their NFV and SDN programs, but how they will manage their transformed networks for years or decades to come.

One of the most critical decisions they will make is on which management and orchestration framework to choose, preferably one which interoperates with multiple Virtual Network Functions (VNFs). A solid management framework is tremendously important across the entire lifecycle, from planning and engineering to implementation and testing, and moreover supporting operations with solid interworking across different network orchestrators and virtualization infrastructure managers via open APIs.

This is the key to ensuring the elastic scalability and distribution of VNF’s based on dynamic network load and/or provisioning states.

When assessing options, here are some key questions service providers can ask the vendors they are considering as part of their reconnaissance, selection and negotiations:

Are we there yet? As a global industry, we are making progress. In the beginning, service providers deployed NFV for discrete point applications, and they learned a lot about what worked, and what didn’t work.

From a phased approach to more challenging and complex implementations, the entire ecosystem has learned many valuable lessons, and are becoming increasingly flexible including the ability to mix different vendors’ VNFs depending on the application. As new 5G services and NFV-based and software-defined network architectures take hold, we expect to see hundreds of implementations, which will ultimately create better experiences for subscribers, and easier operations for providers.

It will have been worth the wait. 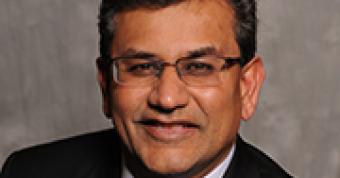 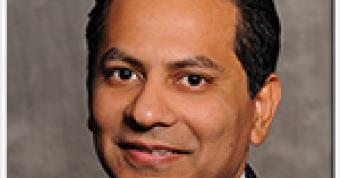 A Breath of Fresh Air with the USAF in Utah
August 1st, 2014
Read More 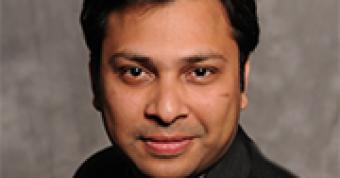